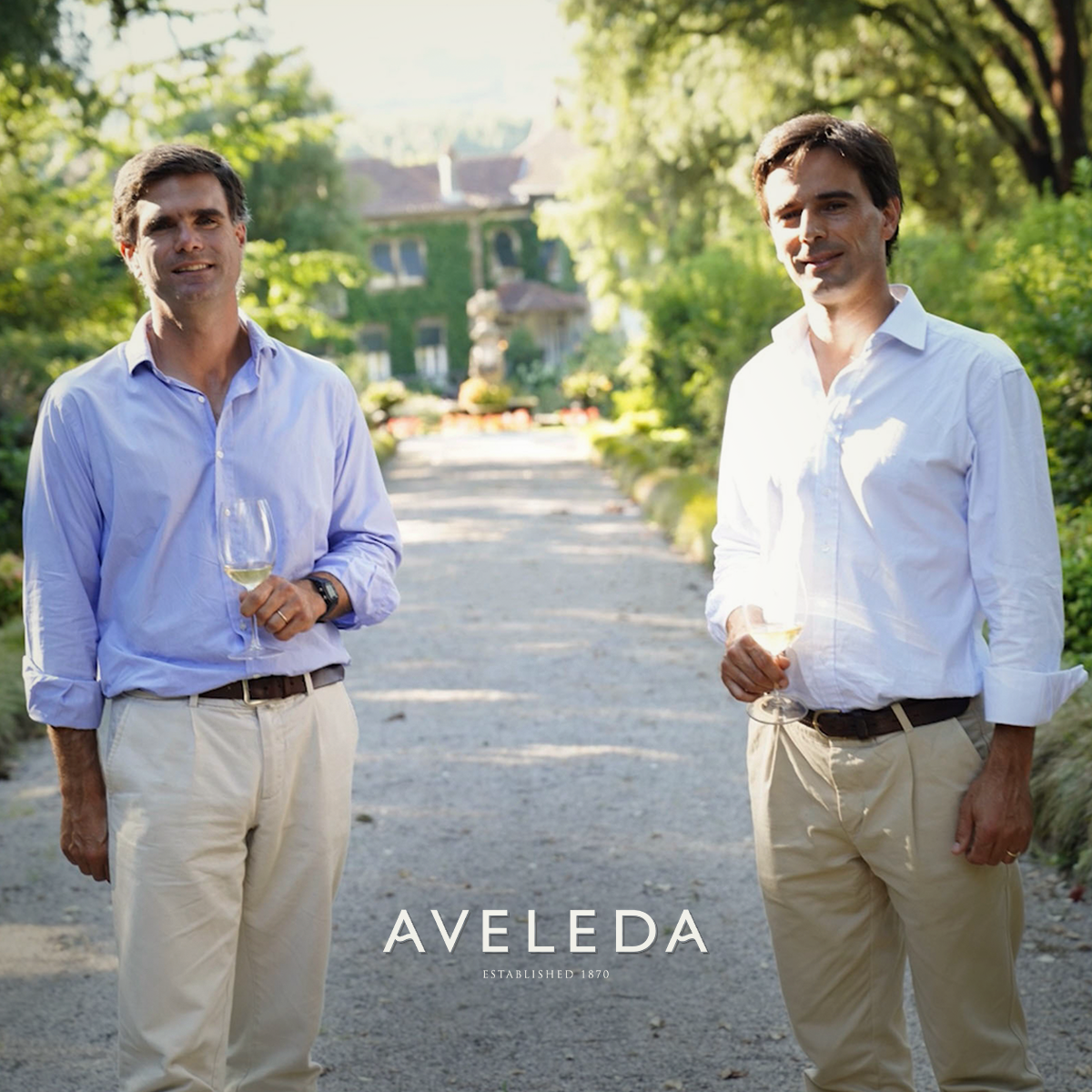 Aveleda named European Winery of the Year by Wine Enthusiast

Aveleda S.A. was nominated for the European Winery of the Year, in the prestigious Wine Star Awards 2021 contest by Wine Enthusiast.

The Wine Star Awards is a tribute to the most influential members of the industry, which distinguishes companies and individuals that have contributed to the success of the wine industry worldwide. The nomination is made by the Wine Enthusiast media team, with Marketing, Event, Sales, and other professionals.

The list of winners will be announced on November 11th, in a special ceremony that marks the 22nd anniversary of this contest. We will be rooting for a Portuguese victory however, this nomination is already a great honor and prestige for the company.

We use cookies to ensure that we give you the best experience on our website, as well as to obtain statistical data on how users browse our website. Know more